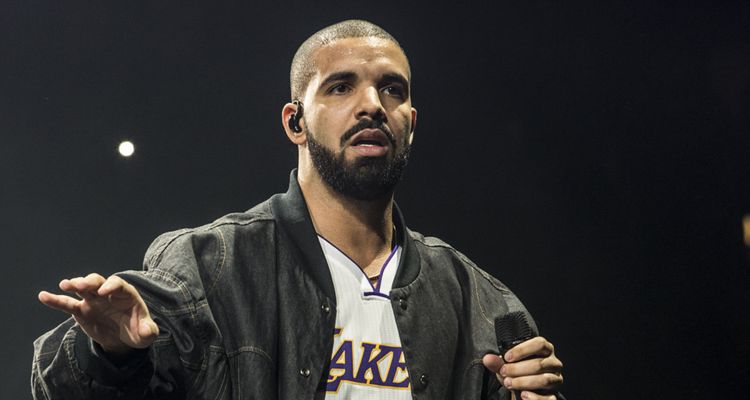 Specifically in terms of the Drake partnership, though, 62-year-old Grainge said: “The biggest artists today are also leaning in and expanding their relationship with UMG in every region, and for this, we are particularly proud.

“Drake is a prime example. At our Capital Markets Day last year, we shared with you our new long-term worldwide partnership with Drake, which expanded from recorded music to music publishing, film, television, and brands. And we couldn’t be more excited about what lies ahead for our relationship.”

From there, Grainge highlighted the perceived tendency of big-name artists to pursue these more far-reaching deals, covering multiple aspects of their career, after seeing “what our global teams can deliver and the care with which we treat their art.”

“It’s no wonder that artists including Taylor Swift, U2, The Rolling Stones, ABBA, Neil Diamond, Elton John, Aerosmith, Andrea Bocelli, and J Balvin are just a handful of the global stars that have, over time, extended and broadened their relationship with us,” proceeded Grainge, who benefited from a more than $200 million windfall last year after UMG listed on the Euronext Amsterdam.

This “expansive, long-term partnership” between UMG and The Weeknd, who’s also a Toronto native, will see Universal Music Publishing Group (UMPG) “administer all his future works and songwriting catalog in a new long-term deal.”

Additionally, UMG’s Bravado merch company is poised to continue coordinating with The Weeknd and his XO Records label “to expand and develop global merchandising, branding, ecommerce and retail licensing opportunities around future projects and releases.”

In the approaching months and years, it’ll be interesting to see how frequently Universal Music Group spearheads multifaceted agreements with megastars. Both The Weeknd and Drake command sizable fanbases and streaming audiences, and evidence suggests that these dedicated followers will remain in place for the foreseeable future.

Of course, besides keeping ultra-popular acts like The Weeknd and Drake signed, in-depth deals could serve to prevent criticism like that which Kanye West directed at major-label contracts in the not-so-distant past.

The Rogue Bunnies is a bad-ass, women-led Web3 project from 100 Playmates that have gone “rogue.”

World Class DJ’s Who are Women